The Importance of Voting Local 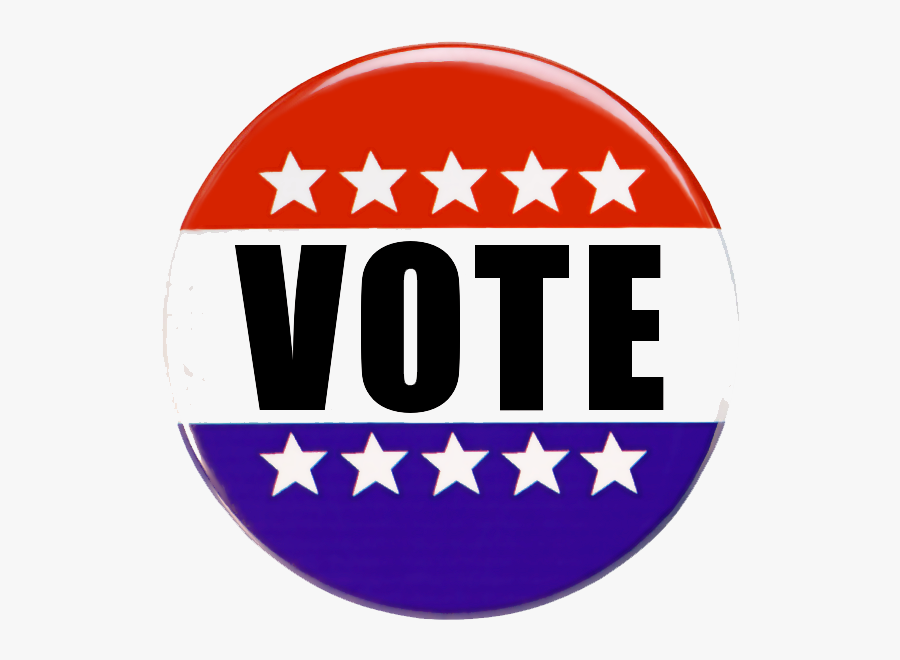 This year’s election is the most important election of our lives, at least that’s what I’ve been told, but while many people are still deciding who to choose in the presidential election, the crucial state, county, and local elections get far less attention. What does this mean?  Well let’s start with what local elections mean and how they influence us.

The City of Newburgh has a population of just under 29,000 people. According to the US Census’ website, the city's inhabitants were 20.1% non-Hispanic white, 24.2% Black or African American, 0.3% American Indian or Alaska Native, 1.1% Asian, 0.5% from some other race, 2.9% from two or more races, and 50.8%Hispanic or Latino of any race in 2018.  Our diverse city has a set of diverse needs.  If people wish to get things done, it’ll take voter participation at the local and state levels as well.

Local elections may not seem as important as presidential elections, but they’re more important than you may think.  Many important policies and laws are made at the local level.  Issues such as Sanctuary Cities, property taxes, and industry are decided in the local vote.  Voting locally gives you a voice in how Newburgh is run, as well as which political party holds power.  Sometimes candidates campaign on issues you may disagree with.  Voting assures those policies don’t get enacted.  Conversely, voting locally assures candidates with your interests at heart get elected; therefore voting can help empower you and those with like minds around you.  State and local governments have a lot of control over everything from how your tax dollars are spent to how late liquor stores can stay open, so if you care about what type of people govern your town, you should vote for candidates who share your values.

Local initiatives are also on ballots.  Local initiatives decide how much, if any, money gets added to the school budget, to build or rehab old buildings, if additional tax monies should be collected, and what funds should be used for infrastructure improvements/building, and housing policies.

Today, more than ever, housing policy that helps low to moderate income residents is essential. COVID-19 has changed everything:  people have been scrambling to pay bills while out of work, landlords have struggled to pay taxes and utilities, and outside investors have begun to change the face of the city.“What does this mean for you? It means the price of everything, especially housing is going to increase, and it is vital that we give law makers a mandate to protect affordable low and moderate income housing and prevent displacement.

Newburgh will need innovative policy, unlike that which has ever existed to help us shape who we are to be in the upcoming years.  The only way to make this a reality is to get involved locally with our city, county and state officials, and the first step in that process is choosing the right officials.  This year, housing will be the most dominant topic of conversation across America.  Low-income housing is a priority, and the people must let their representatives know this. The only way to do that is to vote.

Less than one out of every five registered voters shows up for municipal elections, yet public transit, clean energy, and affordable housing are all controlled at a city and state level.   The outcomes of local races are sometimes decided by a few dozen votes.  There is no level of government that is more directly responsible for serving your community than your local elected officials.  Local government can affect almost every aspect of your daily life.  Voting in local politics has a long history of shaping change in our country from the ground up. Policies such as women’s suffrage, minimum wage, environmental protection, and marriage equality all began at the local and state level.

Enterprise states “Over the past few years, housing policy has emerged as a top priority for voters in state and local elections. The topic is now gaining traction nationally, with polling indicating that over eight out of ten Americans believe ensuring housing affordability should be a ‘top national priority.’ The 2020 presidential election presents a critical opportunity to highlight the importance of affordable housing with candidates and voters, and work towards the implementation of policies to ensure everyone has a safe, stable, affordable place to live.”

Affordable housing will remain affordable if we, the people, stay on our representatives about how important it is for everybody to have access to safe, decent homes.  So this November (the 3rd to be exact), get out and vote.  It could be the difference between someone losing their home and gaining one.