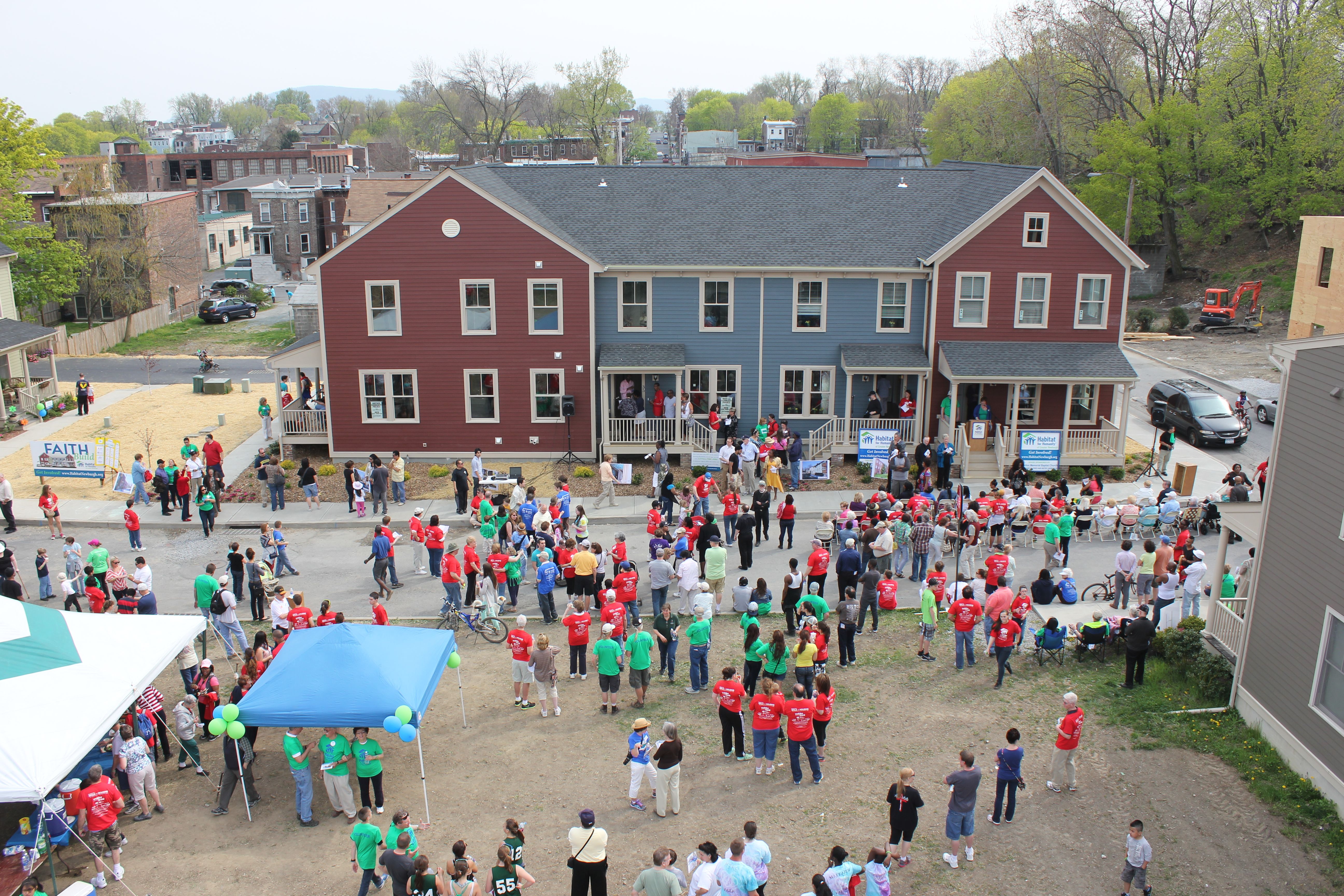 What is the impact of Habitat homeownership?

A in-depth study of the impacts of Habitat homeownership was conducted by Wilder Research and published in 2015. A representative sample of 402 Habitat homeowners were surveyed. The full report can be found here, but below is a summary of the findings.

Overall, 92% said their lives were better since moving into their Habitat home. Of that 92%, 89% said they contributed that positive change either 'completely' or 'a lot' to Habitat.

Why is Habitat Needed?

The world is experiencing a global housing crisis.

In the United States, 48.5 million people are living in poverty

The transformational ability of good housing

Housing must become a priority