Where We Make a Difference 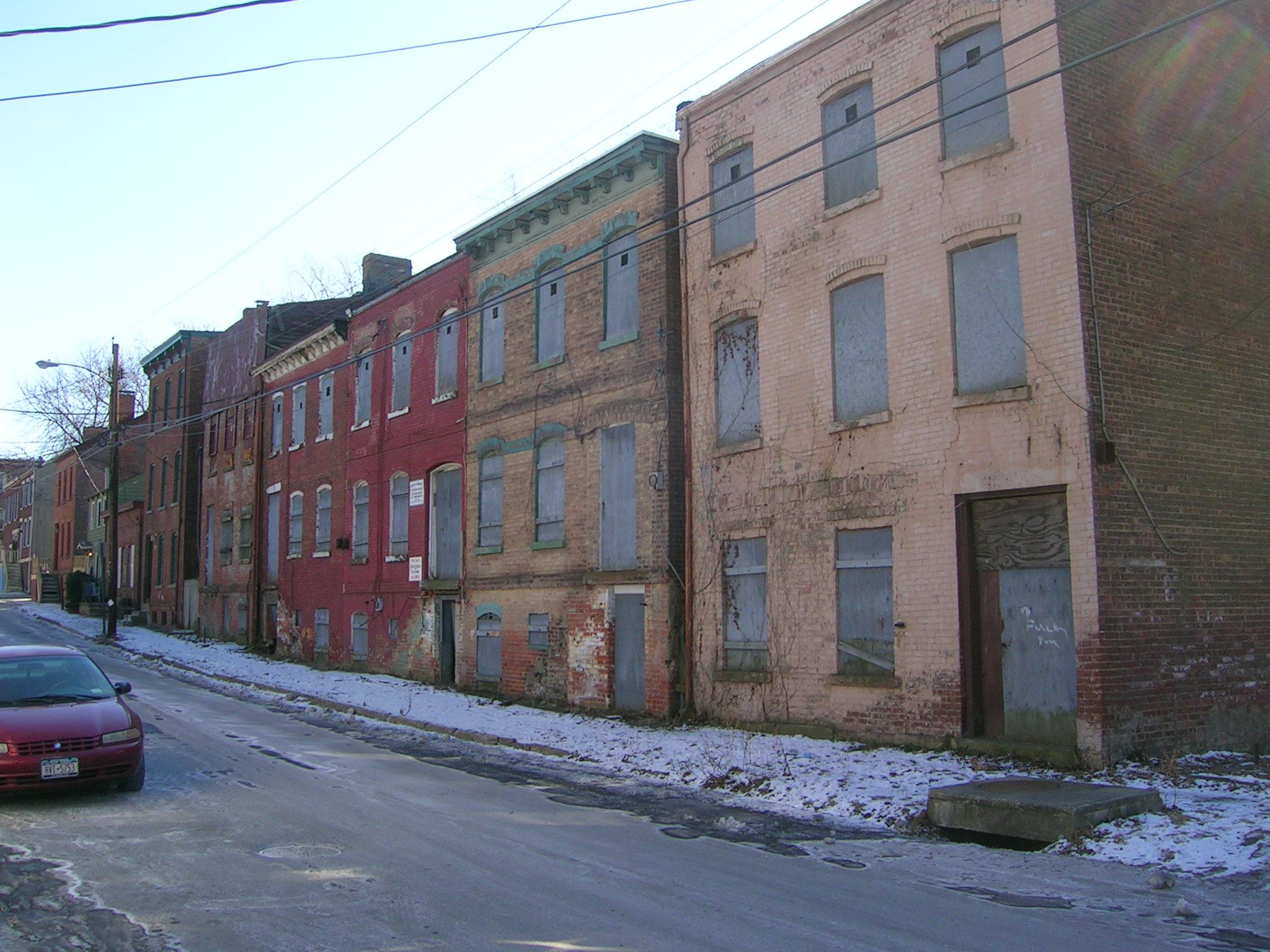 Habitat Newburgh concentrates its work in the City of Newburgh, which is the most distressed urban area in New York State, and in neighborhoods of greatest need – Census Tracts 4 &5. These two tracts contain the largest contiguous historic district in New York State (known as the East End), have the highest rates of poverty, crime and violence, and deteriorating housing stock. In this area alone, there are approximately 770 vacant/condemned buildings. 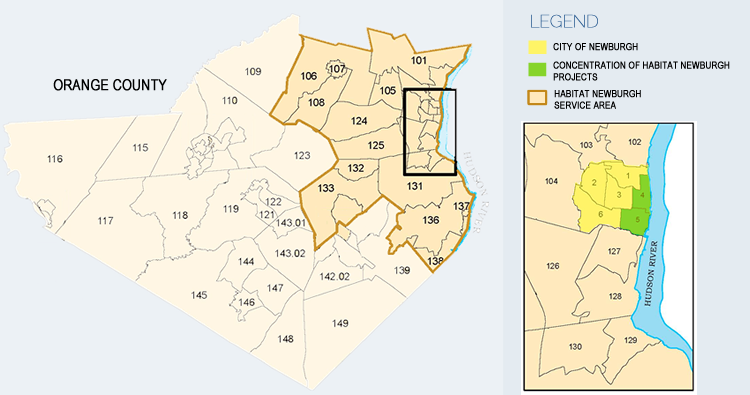 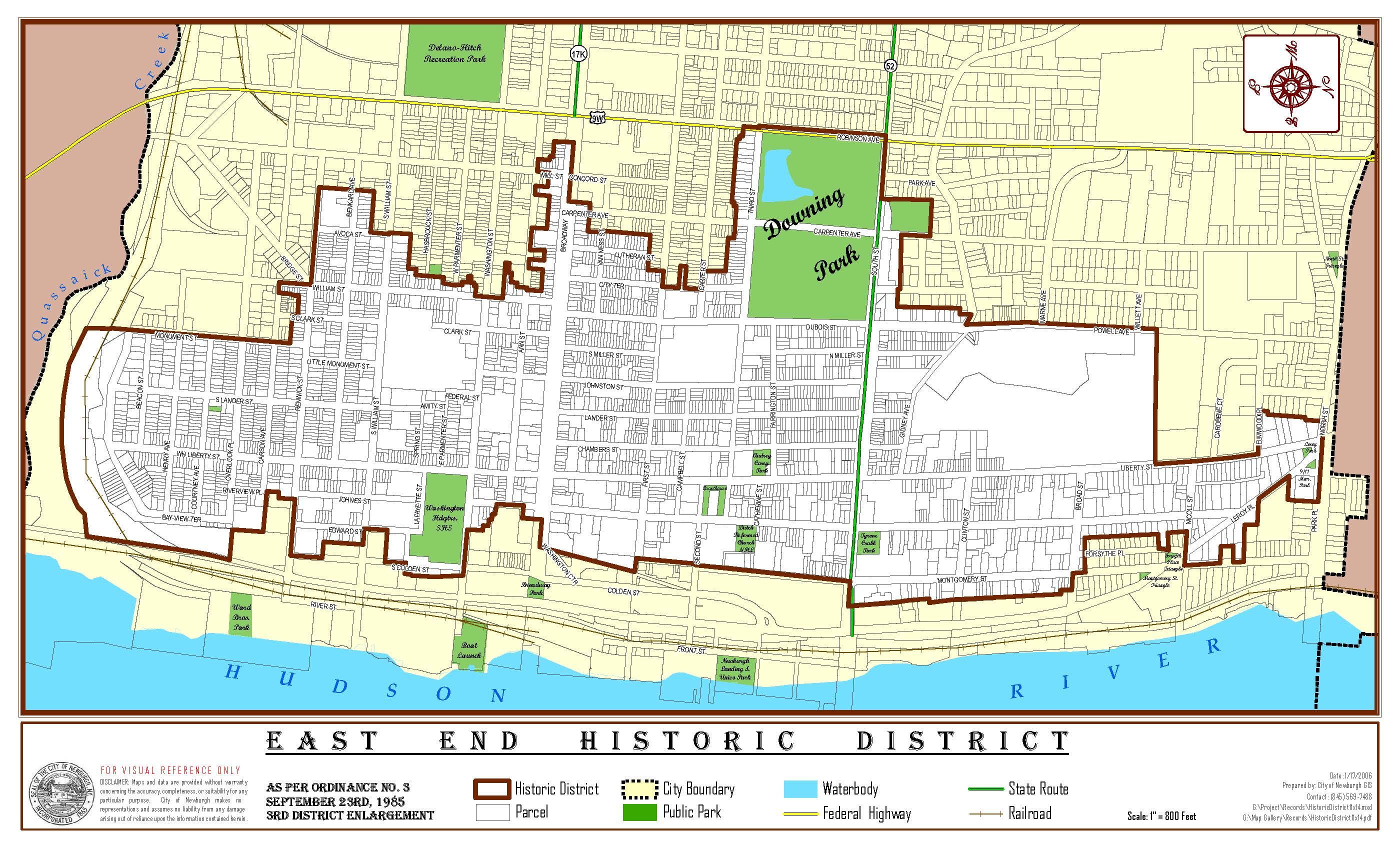